Let us introduce you to the skilled staff here at Littleton Gynecology & Wellness.

Dr. Bruce Dorr is originally from Michigan although he has lived in Colorado for over 20 years. He majored in chemistry and biology, minored in German and psychology at Hope College in Holland, Michigan. He went to medical school at Wayne State University in Detroit and did his residency at the University of Colorado Health Sciences Center.

Dr. Dorr became a locum tenen physician – performing temporary physician work around the country – primarily in underserved areas of Arizona, Oregon, Washington, Virginia, New York and Michigan. He then joined the faculty of Denver Health. Serving as an assistant professor, he ran the urodynamics clinic and studied under Dr. Peter Sand and G. Willy Davila to further strengthen his incontinence and bladder disorder training. Dr. Dorr is certified to perform robotic surgery using the Da Vinci method; he co-chairs the robotic surgery committee at Littleton Adventist Hospital along with Dr. Watson.

Dr. Dorr joined our practice in 1997. He enjoys using his teaching skills in the private practice setting to educate his patients about various aspects of their health. He is certified by the American Board of Obstetrics and Gynecology in OB/Gyn and Female Pelvic Medicine and Reconstructive Surgery. He is a member of the American Urogynecology Society and the American Association of Gynecological Laporoscopists. He became certified as a Biote medical practitioner in 2015 and is happy to be providing hormone optimization with pellet therapy for both men and women.

Dr. Dorr holds several positions at Littleton Adventist Hospital including Chairman of the OB/Gyn Department, Director of Pelvic Floor Services, Chairman of the Peer Review Committee and member of the Credentialing Committee. He is also a reviewer for the Colorado Medical Board.

Dr. Dorr has been married to his wife Cheryl since 1994; they have two children, Nicole and Alex. He loves to travel with his family. He has completed several marathons and triathlons and is heading to his first full Iron Man competition in September, 2017. 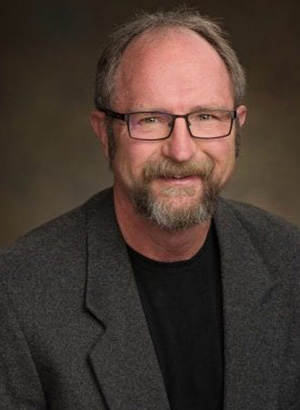 Dr. David Watson spent most of his youth in Arkansas and earned his undergraduate degree in zoology from the University of Arkansas. He then attended medical school at the University of Arkansas for Medical Sciences. He graduated in 1988 having received the Elvin Shuffield Award in Excellence. In 1992 he completed his internship and Residency at St. Joseph Hospital in Denver, Colorado.

Dr. Watson’s private practice career started in this very office when he joined Dr. David Ricca and together they created a practice that cares for patients as well as staff as if they were family. After Dr. Ricca’s untimely death in 1996 Dr. Bruce Dorr joined the practice and the two of them continued to build our thriving practice using the same values with which it began.

Dr.Watson is credentialed by the American Board of Obstetrics and Gynecology. He is skilled in traditional pelvic surgery as well as DaVinci robotic surgery, being co-chairman along with Dr. Dorr of the robotics committee at Littleton Adventist Hospital. He became certified as a Biote medical practitioner in 2014 and now provides hormone pellet therapy to both men and women.

Dr. Watson married his wife Cathy in1988; they have two sons, JJ and Jake. He thoroughly enjoys all that Colorado has to offer in the way of recreation. He is an avid bicyclist and skier and has formally logged over one million vertical feet of heli-skiing. When he can get away, he and his wife enjoy spending time at their new place in the south of France. 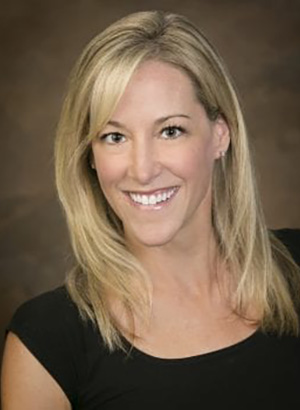 Kate is a Nurse Practitioner working in Women’s Health since 1996. She obtained a Bachelor’s degree in Biology before deciding nursing was her calling. She then went on to receive a Bachelor’s degree in Nursing through Regis University and worked as an RN on Labor and Delivery and postpartum. In 2005, Kate graduated from the University of Colorado Health Sciences with a Master’s of Science- Women’s Health Nurse Practitioner. Kate is passionate about partnering with patients to achieve wellness and to feel their best from adolescence through menopause. She received her certification as a Biote provider in 2015 and is pleased to personally witness the incredible results this method of hormone optimization has given her patients.

Kate is a Colorado native with a son and daughter who keep her busy! In her free time she enjoys skiing and mountain biking. 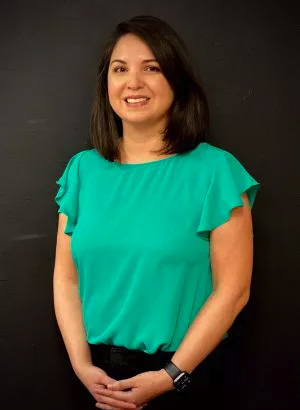 Shelbie is a Colorado native working in the area of women’s health since 2001. She earned her degree in Psychology prior to attending nursing school.

Shelbie worked in a busy Denver area hospital in labor and delivery while obtaining her WHNP from the University of Colorado Health Sciences Center. Shelbie has been in practice as a nurse practitioner since 2006 in the Denver area. Having a life-long love of education and being challenged academically, Shelbie received her doctorate in nursing practice from Regis University in 2020. She enjoys empowering women through education and providing care throughout the lifespan. In her spare time, she enjoys spending time with her husband, son, and daughter. 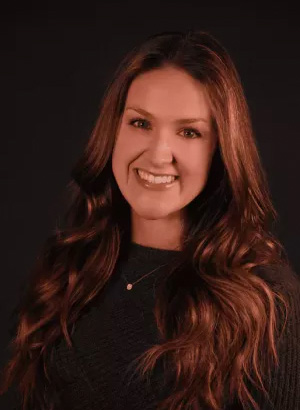 Suzanne is a Colorado native, with over 13 years of Nursing experience. She is a Board Certified Family Nurse Practitioner who is passionate about patient-centered care and helping promote a healthier lifestyle for her patients. With focused interests in Women’s Health, Hormone Therapy, and Aesthetics. She received her Bachelor of Science in Nursing from the University of Northern Colorado and her Family Nurse Practitioner degree from Regis University.

Her lifestyle outside of work includes spending time with her family, being an avid runner, skier/snowboarder, hiker, mountain biker, world traveler, and lifelong learner.