Littleton Gynecology and Wellness is fully capable of assisting patients with HPV vaccines, also referred to as the Gardasil 9 vaccine. It’s our mission to help people feel healthier; and offering the vaccine for the human papillomavirus infection (HPV) is one of the ways we achieve this. Our providers administer the Gardasil shot and assist patients in preventing HPV. This is a common sexually transmitted infection and can lead to certain types of cancer or genital warts. Why take the risk when you can come to Littleton Gynecology and Wellness and stop HPV from hurting you and your children. 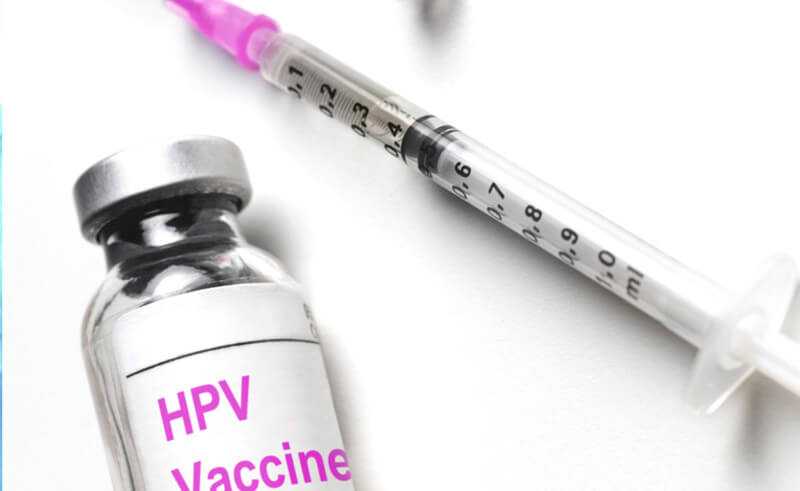 Also known as Gardasil 9, this HPV vaccine is used to help patients protect themselves from HPV, and the several types of cancer it can develop into or even genital warts. The Gardasil vaccine is approved by the U.S. Food and Drug Administration and may be used for both boys and girls. Human Papillomavirus is a common infection, but that doesn’t mean you can protect against it. Make sure you are safe from the effects of HPV with our vaccine options. Instead of taking your chances, get peace of mind with our vaccination options. 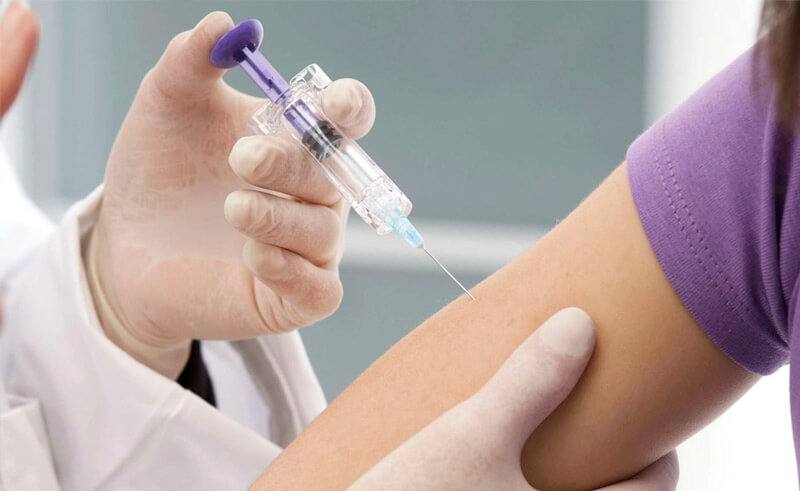 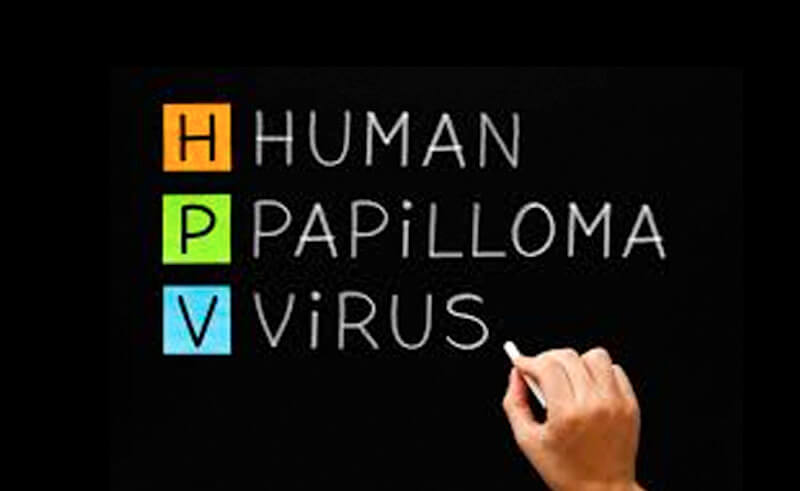 Following the treatment process, the easiest ways for patients to prevent HPV from reoccurring is using condoms and practicing safe sex. To stay on top of preventing reoccurring issues that are associated with HPV, it is best to schedule regular health checkups, screenings, and pap smears with us. The Gardasil 9 vaccine can protect against nine types of HPV that are known to be associated with either cancer or genital warts, and multiple doses of the HPV vaccine are recommended for separate age groups. Contact us to learn more about how you can prevent HPV.